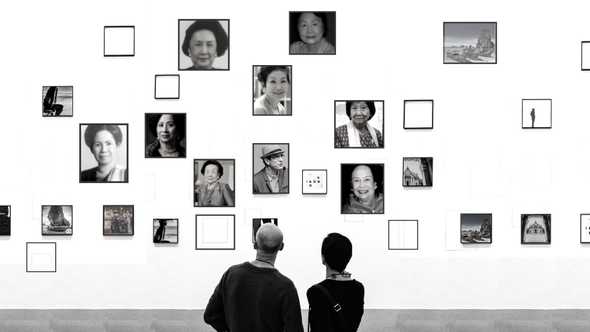 If anyone can be credited with documenting Thailand’s tourism story, it would have to be Bangkok-based travel journalist and historian Imtiaz Muqbil; he is also Executive Editor of Travel Impact Newswire. For over 40 years, Imtiaz has kept a razor-sharp eye on the developments in the industry, not just in Thailand but in South East Asia too. Along the way, he has documented the many positives and the negatives and also interviewed and questioned several personalities who led the change and transformed a nascent tourism industry into a powerhouse that today contributes 6.1% per cent to Thailand’s GDP putting around USD 32 billion into the Thai economy (2019 data).

Who are these stalwarts that set that ball rolling for Thai tourism and continued keeping it in the air? While the prominent men leading the charge have been recognised, 25 women who worked behind the scenes have disappeared from the public eye. Their roles were forgotten and lost in history. Yet, the Thairavel industry has much to learn from these women.

In a brilliant initiative, Imtiaz has conceived a lecture series honouring these “25 Women Who Put Thai Tourism on the Global Map”. Explaining the rationale and objective behind the series Imtiaz says, “As Thailand is reopening to tourism, a look back may help us look ahead more clearly. There is a lot of talk of gender equality, diversity, and inclusivity these days, but the Thai tourism industry and business community have been way ahead of the curve. It has seen many important women personalities over the years in top decision-making roles. Thailand got its first female Cabinet minister in 1976, probably the first in Asean. Women such as Thanpuying Chanut Piya-oui developed the first hotel in Bangkok at 25 in 1949. At a time when the Marriotts had not even entered the hotel business.”

Several of these women were founder members of important associations for hotels, conventions and health & wellness. Associations that charted the course for the Thai tourism industry. Many, he adds, ‘played a key role in providing the “human touch” that made The Oriental Hotel legendary’.

They were passionate, he says, about developing the industry serving in one job for decades, “Moving around in search of more money and titles was not their style. So many women were involved in developing great products like the Rose Garden, Chiva-Som and the Royal Cliff Beach hotel. Today, nobody knows who they are and what they did for Thailand. I met and interviewed all these women during my 40-year reporting career in Thai tourism and decided to compile their achievements into a series of concise stories to share with the industry.”

With this lecture series that shines a light on their roles, Imtiaz’s hopes to bring a greater understanding, “There is so much we can learn from them! My endeavour is also to help the young generation take pride in the achievements of our veterans, replicate their successes and learn from their mistakes.”

Backed by carefully preserved notes, documents and images, Imtiaz takes you back into history to underline lessons for the future. He hopes this will help the industry “Build Back Better” in the post-Covid era.

This series is part of a larger project by Imtiaz: “Thailand, The Greatest Story in Global Tourism History.” The industry can expect several follow up lectures documenting the fascinating story of Thai, ASEAN and Asia-Pacific tourism history over the next year.

Main Illustration :© The Front Row; based on image by Martino Pietropoli/Unsplash